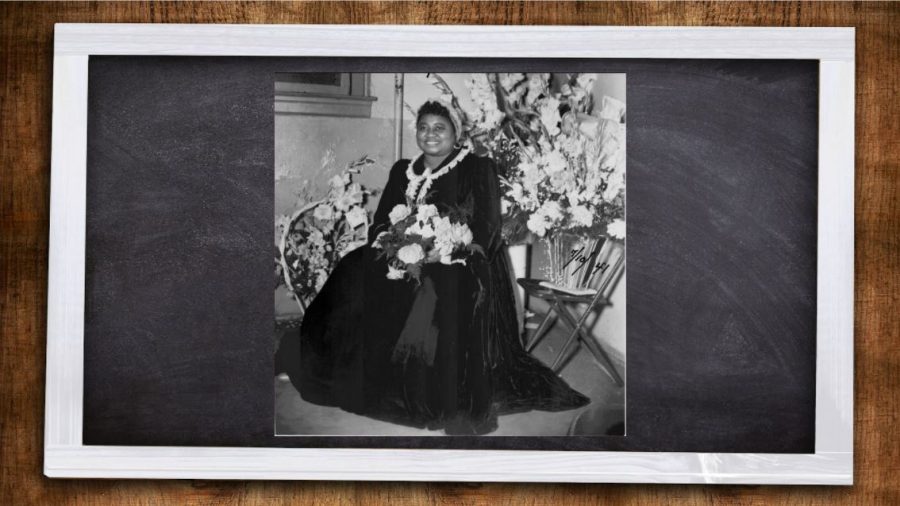 Hattie McDaniel was an actress who became the first African American to win an Oscar. McDaniel, who was born in 1893 and was the youngest of 13 kids, got her talents from her mother.

In 1939, McDaniel became the first African America actress to win an Oscar for her role as Mammy in Gone with the Wind. Even though she won one of the biggest awards of the night, she was not able to sit with her costars, instead being forced to sit in the back of the room after the hotel made a ‘special accommodation’ to let her attend. 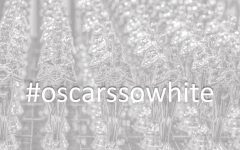 Not only did she take home a prize for being a talented actress, McDaniel also took home a prize in becoming an influential person for all black women in the entertainment industry, stating that she was working for future generations of African Americans. Since her historic win, 8 African American actresses have received Oscars, including Whoopi Goldberg, Halle Berry, Jennifer Hudson, Mo’Nique, Octavia Spencer, Viola Davis, and Regina King. Her influence, along with many others, also sparked a movement to make award shows more inclusive of the talent and work of not only African Americans, but all races and ethnicities.