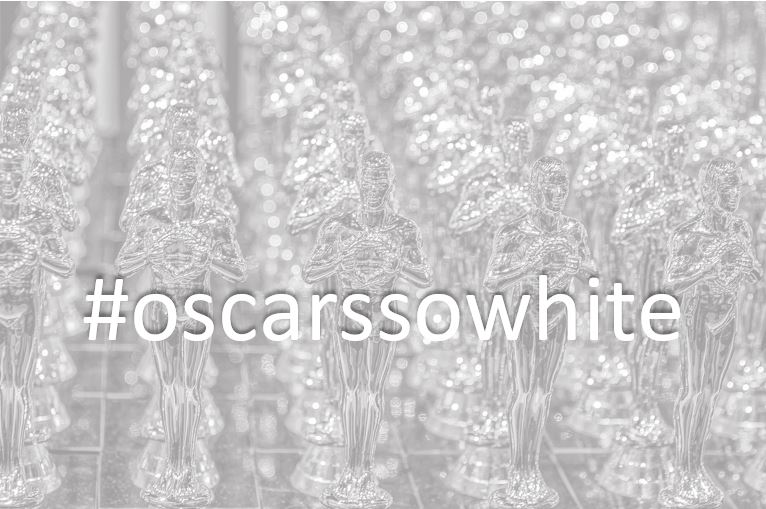 People of diverse races and ethnicities were once again largely ignored this awards season, with only five African-Americans being nominated in all categories, the lowest number in three years.  (Background image from Pixabay)

People of diverse races and ethnicities were once again largely ignored this awards season, with only five African-Americans being nominated in all categories, the lowest number in three years.

The Oscars are the biggest night in Hollywood. Film aficionados gather around their televisions like it’s Superbowl Sunday. Everyone in the film department dreams of walking down that red carpet, but that red carpet has gotten a lot slimmer and a little whiter.

The 2020 Oscar nominations have recently been announced and have sparked much outrage in Hollywood and with movie fans everywhere. Diversity itself seems to have gone out the window altogether as many women and people of color who were favorites for nominations did not receive Oscar nods.

The biggest surprise was the exclusion of women in the Best Director Category. Of the five films nominated for Best Director, The Irishman, Joker, 1917, Once Upon a Time in Hollywood and Parasite, not one is directed by a woman.  The most surprising omission in this category is Greta Gerwig for Little Women. The film itself was not ignored, earning a total of six nominations including Best Actress in Lead and Supporting Roles, Costume Design, Score and the coveted Best Picture nominations; however, it’s director was nowhere to be found.

People of diverse races and ethnicities were also largely ignored this awards season, with only five African-Americans being nominated in all categories, the lowest number in three years.

Two of the biggest female snubs this year were Jennifer Lopez for her standout role in Hustlers and Beyonce for her original song “Spirit” from The Lion King.

5 years ago, what started as an early-morning Twitter hashtag by April Reign shook Hollywood and upended what we talk about when we talk about movies. This is the inside story of #OscarsSoWhite. https://t.co/OwrDJApMFU

Like Lopez and Beyonce, many of the actors of diverse backgrounds who were overlooked already received critical acclaim this year by other organizations.  Eddie Murphy, who received Best Actor nominations at the Golden Globes and Critics Choice awards for Dolemite is My Name, and Akwafina, who won best Actress at the Golden Globes for The Farewell,  were both absent from the Oscar nominations.

However, there were some very well deserved nominations that were not passed over. The most notable being Cynthia Ervino.  Ervino earned nominations in the Best Performance by an Actress in a Leading Role category for her portrayal of Harriet Tubman in Harriet. Harriet also up for Best Original Song with “Stand Up.”.  Another film that broke barriers this year was Parasite, which scored 99% on the popular film ranking site Rotten Tomatoes and is the first South Korean film to receive nominations for Best Picture and Best Director, Bong Joon Ho. The film received a total of six Oscar nominations. These nominations were some of the only things that saved this year’s awards from being labeled a “white boys club.” 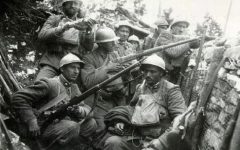 This is far from the first time the Oscars have been accused of lacking diversity. According to Business Insider, the most infamous protest dates back to 1973, when actor Marlon Brando, who won Best Actor for his role as mob boss Vito Corleone in The Godfather, sent activist for Native Americans, Sacheen Littlefeather, to accept his award to protest the treatment of Native Americans in film.  More recently, the lack of inclusion of people of color sparked the #oscarssowhite movement in 2016, a year in which many actors including Spike Lee and Jada Pinkett Smith chose to boycott the ceremony due to its exclusion of people of color.  This movement led then president of the Academy of Arts and Sciences, which is the organization that votes on the Oscars, Cheryl Boone Isaacs, to change the Academy’s voting and membership rules to include a more diverse membership. This change did have a positive influence, causing the number of nominations to diverse groups to nearly double in the following years.

The 92nd Academy Awards ceremony will air live on ABC on February 9.