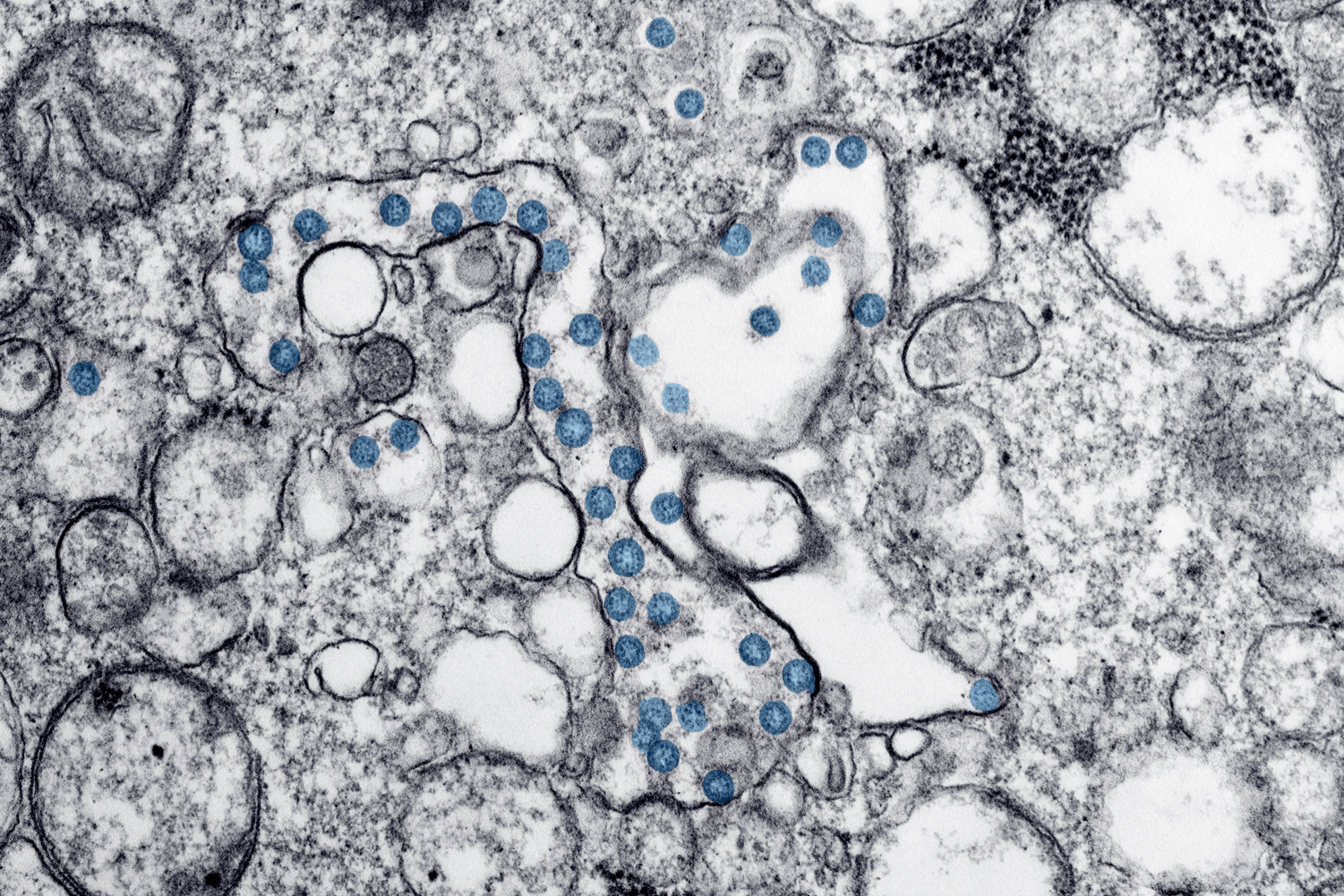 The coronavirus, pictured here in its microscopic form as an isolate from the first U.S. case, is causing fear throughout the world. How much should we prepare? (CDC.gov/Public Domain)

The coronavirus, pictured here in its microscopic form as an isolate from the first U.S. case, is causing fear throughout the world. How much should we prepare?

LRHS and Preparing for the Coronavirus

How prepared should the community of LRHS be?

Dr. Nancy Messonnier, director of the CDC’s National Center for Immunization and Respiratory Diseases said on Tuesday, February 25, 2020, “It’s not so much a question of if this will happen anymore, but rather more a question of exactly when this will happen…” With news agencies across the country telling U.S. citizens to brace for a pandemic, or an outbreak, fear of a coronavirus in the states is soaring.  To help the community of Lakeland understand what the coronavirus is and if concern is warranted, The Lancer Ledger sat down and compiled the facts.

Should the Lakeland community be concerned?

Overall, LRHS and members of the community should be aware, but not overly concerned. Taking basic precautions, especially when in public places like school, work, the mall, etc, is extremely important. According to the World Health Organization (WHO), this includes handwashing with a soap that is alcohol-based to kill germs; maintaining distance between you and others when in public; avoiding touching eyes, hands, and mouth with unclean hands; seeking medical attention if you feel ill; and staying informed and updated on the virus.

What is the coronavirus?

The coronavirus, officially named by WHO as COVID19, is a highly communicable disease that originated in the province of Wuhan, China.

Symptoms of the virus can range from those of a common cold to the flu to pneumonia-like. If untreated, they could lead to much more severe circumstances such as kidney failure, acute respiratory syndrome and even death, especially to those who are elderly, very young, or have pre-existing medical conditions.

The virus is zoonotic, which means it can be transmitted between humans and animals.   It is said that the virus may have originated from an animal, such as a bat, or small animal that may have been used for human consumption.  However, the disease now spreads by air as well, hence the outbreak. While the outbreak has mainly kept itself to mainland China, the virus has made its way to every continent but Antarctica.

Who is at risk?

Currently, no one has immunity to this virus as it is still fairly new in humans. Due to this, everyone is at risk of catching the disease. According to The Guardian, it appears to be that those who are elderly or very young are at a greater risk of being affected by the virus. Although people of these ages are the most prone to the virus, it doesn’t mean someone young and healthy can’t catch it. 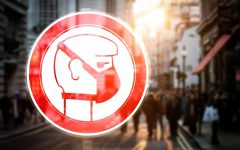 Now, with more preparation and resources, global authorities are having less trouble spotting and treating mild cases when they begin. Older generations are at a higher risk for contracting this disease, as they usually have pre-existing medical conditions that cause a weakened immune system.

However, health care workers who have had a lot of exposure to the disease are particularly at risk. David Heymann, professor of infectious disease epidemiology at the London School of Hygiene and Tropical Medicine, told The Guardian, “It is like being in the battlefield – no matter how much protection you have, a stray bullet can catch you sometimes.” Furthermore, health care workers can in fact obtain an even more severe coronavirus infection due to coming in close contact with patients with the disease.

Is the coronavirus deadly?

…those with mild cases usually recover in around two weeks, and those with more severe cases can recover in three to six weeks. ”

To put it in perspective, John Hopkins Medicine reports that the flu leads to at least 12,000 deaths in the United States yearly, while the coronavirus has led to 2,770 deaths worldwide as of February 26.

The rapid spread of coronavirus in Wuhan was what created worldwide panic. The mortality rate for the coronavirus in China varies, in Wuhan it is estimated to be 5%, but as a whole, the nationwide mortality rate was estimated around 2.1%. This is a decrease from the 2.3% mortality rate seen at the beginning of this epidemic. The formula Chinese officials are using to calculate this percentage is current total deaths / current confirmed cases, but the results are not completely accurate; a higher mortality rate could be caused by authorities seeing the worst cases first, and missing mild cases, causing an inconsistency in the data.

Deaths are less frequent in younger generations, according to Dr. Bruce Aylward, a WHO representative. WHO reports that those with mild cases usually recover in around two weeks, and those with more severe cases can recover in three to six weeks.

Where is the virus currently?

The coronavirus originated in China, but has quickly spread throughout the world.  While over 95% of the confirmed cases are from mainland China, Italy and South Korea are experiencing major outbreaks.  Japan and Iran also have confirmed cases in the hundreds. Currently at least 42 countries and 6 continents have the virus according to John Hopkins.  Only Antarctica is free of it.  In the United States, major cities have reported cases of the virus including, Los Angeles, San Diego, San Jose, Seattle, San Antonio, Chicago, and Boston.  New York, Houston, Phoenix, Philadelphia, Dallas, and San Francisco are yet to experience cases, yet there have been reported cases nearby.

What are the effects on our economy?

Because of the sheer number of cases in China, most factories have shuttered, and few employees are coming to work. Since the supply chain for items such as electronics and other goods can take anywhere from 1-3 months to get finished products out, the global economy hasn’t seen the big issues just yet. The stock market has dipped, as to be expected, but product shortages are still a real threat to the economy. It’s already happening with the Valve Index VR headset which we covered recently, with orders being delayed for months on end, as reported by TweakTown.