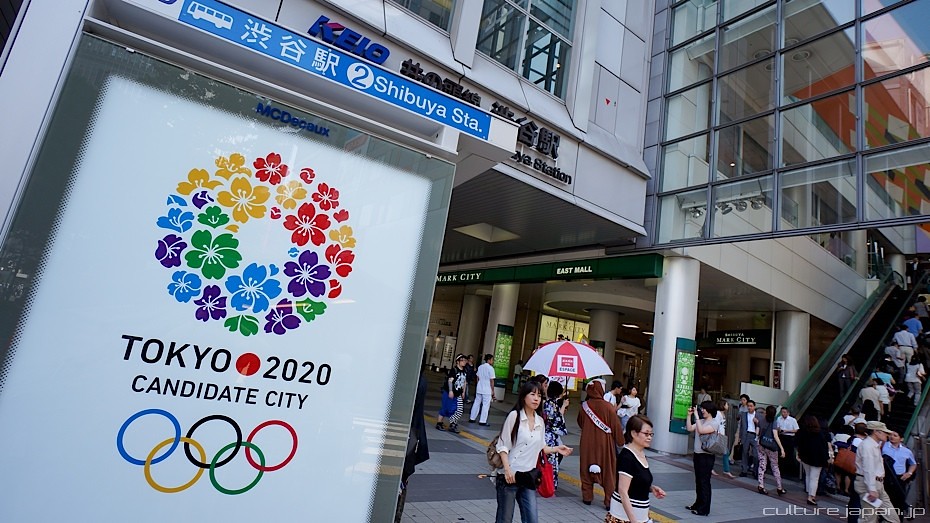 After the 2020 Olympics were postponed, Tokyo will host the games this summer.

Olympics: What to expect from the 2021 summer games

This year’s Olympics is one for the books.  Obviously the coronavirus will affect almost everything that will happen at the games, and there is much controversy around this fact. Also, this Olympics will be the first that we won’t see Michael Phelps compete since 1996, and the first games since 2000 that we won’t see Usian Bolt in action. With two of the greatest Olympians now retired it’s time for new stars to burst onto the scene at the 2021 Tokyo Olympics. With competitors, new sports are being added this year as well.

There is a lot of discussion about the Olympics this year and dealing with COVID-19. We now know a lot more about the coronavirus than we did last year, but there are still concerns about Japan hosting the game. The Japanese public is not happy with the games being hosted in their country with medical attention being pulled away from them. With the amount of COVID cases rising in the country to one of the highest totals, the Japanese government has extended their state of emergency of Tokyo to May 31.  Also a petition with over 350,000 signatures was submitted to the Olympic committee and the Governor of Tokyo. On top of this, Japan has only had about 2% of their population vaccinated, and Tokyo has had the most cases out of any Japanese city.

The US team is headlined by two star Olympians Simone Biles (gymnastics) and Katie Ledecky (swimming). Biles dominated her first Olympics in the 2016 Rio games, winning four gold medals and also winning a bronze medal. Katie Ledecky will be entering her third Olympics after winning a gold medal at the 2012 London games and four gold medals and a silver in Rio. Another sport U.S.A. fans (or haters) should watch is basketball; the U.S. is always the favorite, but this year the NBA season is ending right before the Olympics. With almost zero time to prepare and rest this could be a year for a possible upset.

Baseball and softball are returning to the Olympics after not being in the last two, but aren’t returning for the 2024 Paris games. Karate is being added to the Olympics this year, but isn’t going to be in the Paris games either. Freestyle BMX, 3-on-3 basketball, climbing, surfing, and skateboarding have all been added to the 2021 Olympics. With these new events there will also be team sports where men and women will be able to compete with each other:swimming, track & field, archery, judo, shooting, table tennis, and the triathlon.

With so many events, athletes, and storylines to follow, this year’s Olympics should be one of the most talked about Olympics for a long time.