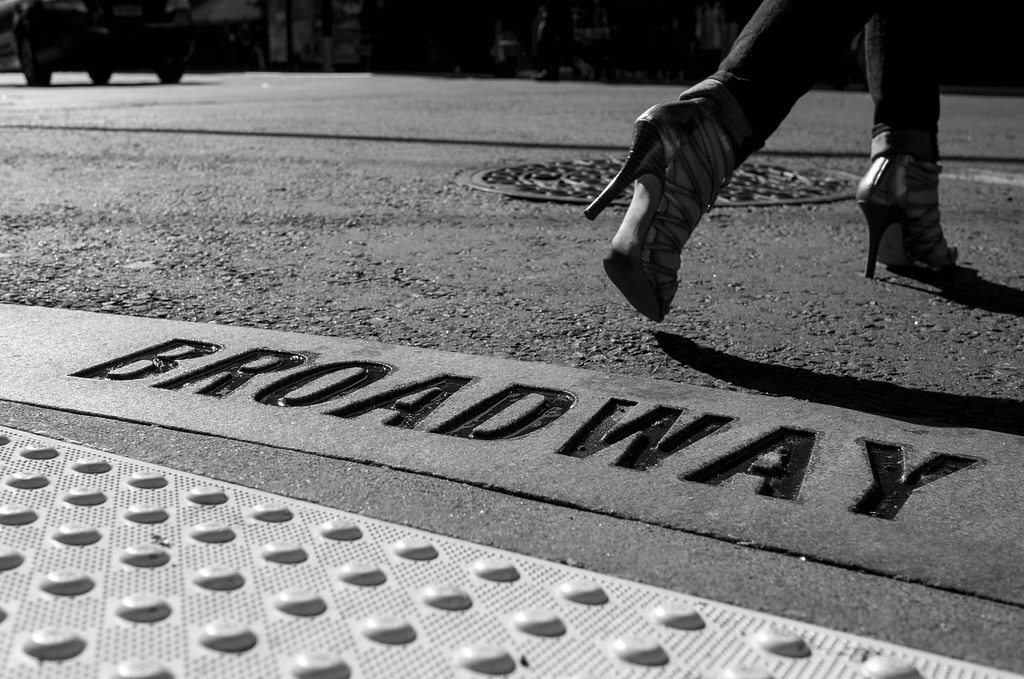 Broadway is set to return on September 14, 2021. Which show will you be seeing? ("Broadway" by matthias-uhlig.photography is licensed under CC BY 2.0)

Broadway is set to return on September 14, 2021. Which show will you be seeing?

The pandemic took a toll on all aspects of the entertainment industry. One of the branches that was hurt the most was Broadway. On March 12, 2020, New York Governor Andrew Cuomo decided to shut down Broadway shows in New York City for one month. That month stretched into 13 months and counting. Hundreds of actors, actresses, dancers, musicians, and more have been without jobs for over a year. At long last, May 5, 2021 brought good news to the Big Apple.

Everyone in the industry has been itching for the lights of Broadway to shine again. According to lohud.com, Governor Cuomo announced that Broadway will be able to open on September 14. However, one of the concerns with reopening theatres was the seating. According to the New York Times, Broadway League president Charlotte St. Martin was trying to “learn what it takes to open at 100 percent.” She explained to the New York Post that theatres need to be able to allow lots of people to come to their shows or else they won’t earn enough money to stay open. Luckily for them, Governor Cuomo’s Broadway decision includes the ability to sell tickets to accommodate for 100% capacity.

New York Broadway shows are currently cancelled through May 30, but hope is starting to come through. On April 3, 2021, the St. James Theatre opened its doors to 150 masked and negatively tested audience members for a special performance from actor Nathan Lane and dancer Savion Glover. The two performed alone on stage showcasing their respective talents. According to the Times, both agreed that it was thrilling to have the opportunity to perform again, and they felt safe with all of the protocols.

Lohud had information on opening dates for shows through 2022. Tickets began to go on sale on May 6. The first shows to return to the stage will be “Chicago”, “Hamilton”, “The Lion King”, and “Wicked”, all on September 14.

It’s unsure how Broadway will handle battling the virus when they reopen, but they’re considering requiring negative tests and being fully vaccinated in order to attend.

After being empty for so long, the idea of seeing shows again warms the hearts of musical lovers everywhere. Hopefully the plans to reopen can stay in place and the lights of Broadway can shine again as soon as possible.