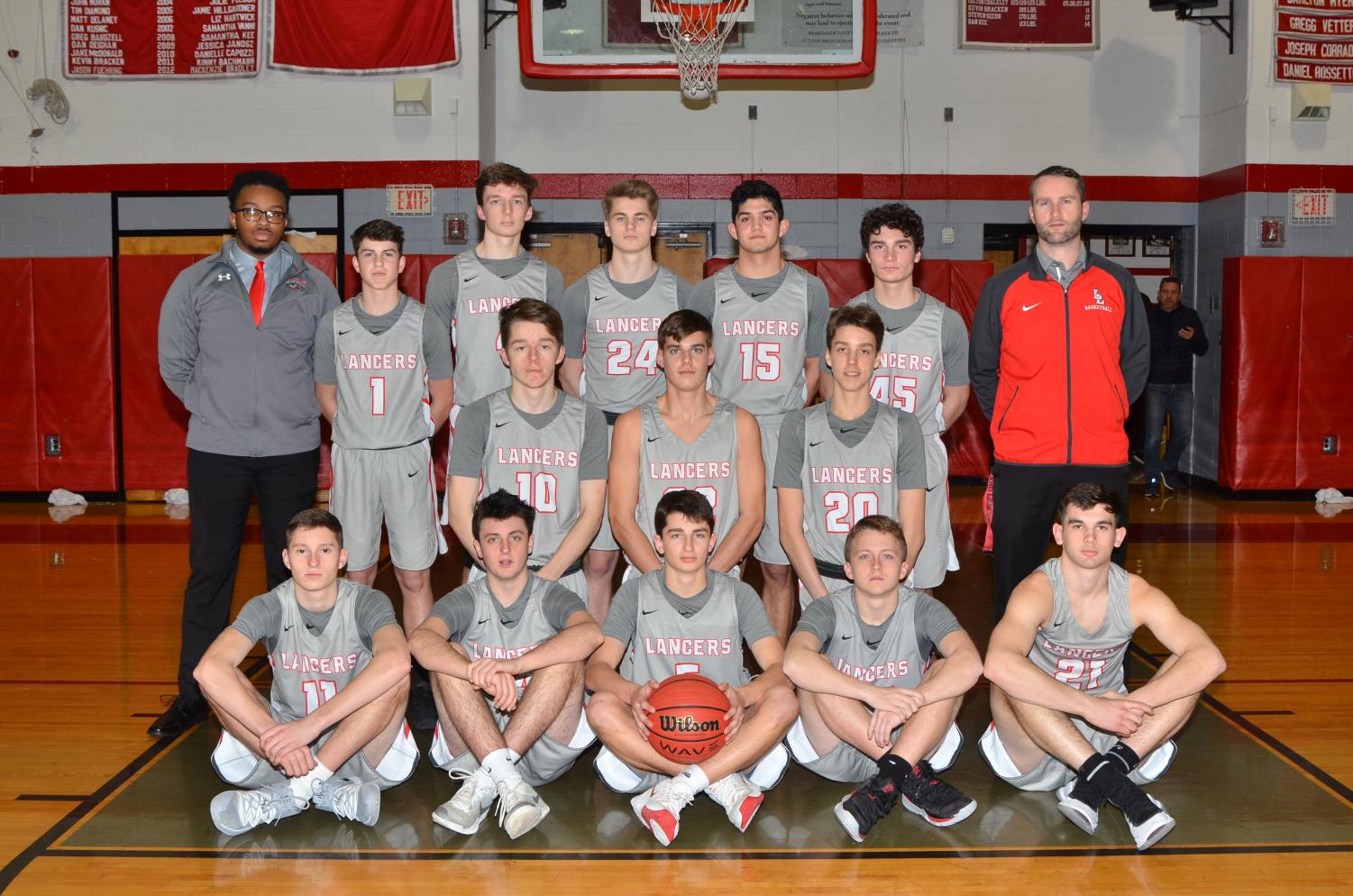 The boy’s varsity basketball team finished this season with an 8-18 record. (Courtesy of Gabby Kaniuk)

The boy’s varsity basketball team finished this season with an 8-18 record.

The boys basketball 2020 season has come to an end, and fans are already looking forward to next year.

Finishing with an 8-18 record, senior and defensive leader Shane Stapleton describes the season as “a fun one.” He states, “This is the best record we have had since I’ve been in high school.”

Still, this season was considered a success, with Coach Ryan McCarney saying, “[The] seniors really stepped up as the season progressed, and our youth gained valuable experience.” As McCarney puts it, “Our mantra is T.T.P- trust the process.”

According to Coach McCarney, a big challenge for the team this year was their league schedule. Up against Wayne Valley, Wayne Hills, and Fair Lawn, they faced fierce competitors.

It is agreed that their double overtime win at Passaic Charter was the most important of the season, as they needed the power points to secure a seed in states. Sophomore Timothy Siegel describes the environment at the game as “great.” In this game, senior Colin Monteleone brought the team to victory with his shooting in the fourth quarter and overtime.

The team got better as the season went on, and they started to figure out their roles in the game. Stapleton said, “The team has a lot of experienced players who can really make some noise in the conference.” He continued by saying that fans can look forward to an expected 10 wins next season with “a very solid core, led by future seniors Drew Berkenbush and Calvin Watts, and future juniors Carter Pagan and Timmy Siegel [and Joe Mazzola]. Coach McCarney agreed, saying, “These individuals played major minutes this season and proved that they could be successful.”

It’s clear LRHS will see great things from this team next season.