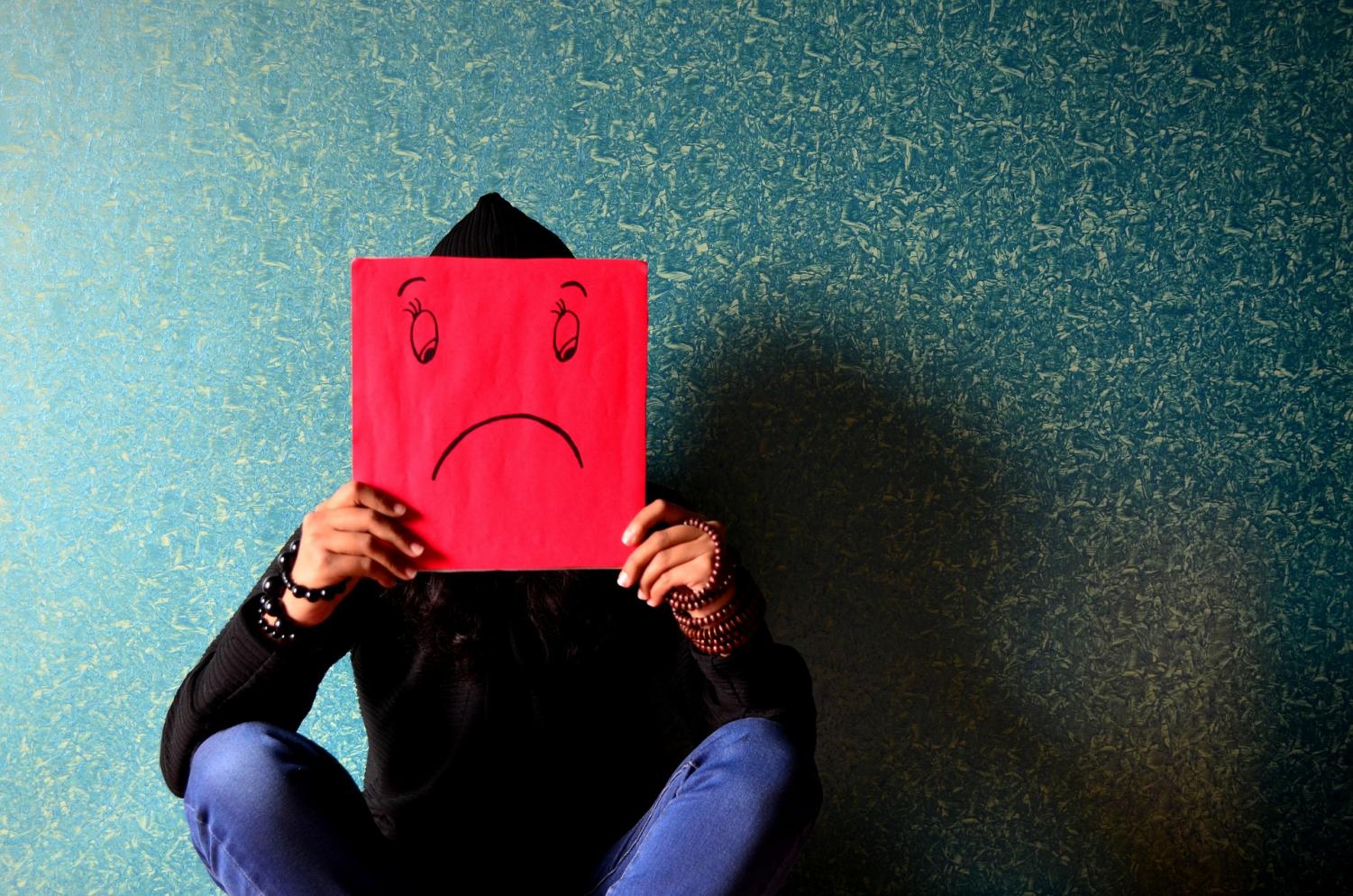 It's a shocking statistic that 49 percent of students report feeling stress daily. (Photo by PDPics on Pixabay)

It's a shocking statistic that 49 percent of students report feeling stress daily.

Photo by PDPics on Pixabay

Teenagers are typically insecure, unsure of who they are. They struggle to figure out where they fit in this world. This causes teenagers to experiment with their style and discover bits and pieces of what builds them up into unique human beings. They are bound to make tons of mistakes, from which they will learn valuable lessons and grow. Unfortunately, because of all of this uncertainty and mistake-making, being a teenager can absolutely suck.  In addition, there is so much that is expected from them, such as getting good grades, doing well in sports, figuring out where they want to go to college, and what they want to do from there. All these factors contribute to a high stress level among teens.. 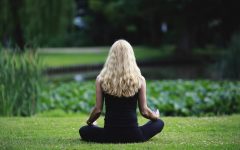 In fact, according to Alexandra Ossola, a science journalist and author of “High-Stress High School” published in The Atlantic,  “…49 percent of students reported feeling ‘a great deal of stress on a daily basis.”  Just take a moment to think about how unhealthy that is. On top of that, a lot of teenagers do not know how to properly deal with stress. Instead of facing the problem, teens tend to think that they can just push it aside and ignore it; however, doing this over and over again is not the solution. Eventually it leads to anxiety and depression.

A huge cause of stress is school. Studying for a quiz or test, doing hours worth of homework, and worrying about what the next stage is can all be overwhelming.  Ossola’s article also mentions that “half [of teenagers] reported doing three or more hours of homework per night, and 26 percent noted that they had been diagnosed with depression—over four times the national average of six percent.” All of this could be reduced if some pressure was lifted from their shoulders at school.

However, although school is part of the problem, there are still many other factors that add up and contribute to stress.  Kathleen Smith, a mental health writer and therapist, states in “6 Common Triggers of Teen Stress” that “teens report that during the school year they have an average stress level of 5.8 on a 10-point scale, compared with a level of 4.6 during the summer.”  So even after school is over, teenagers are still dealing with stress.

A lot of this may stem from social stress. Teenagers are obsessed with social media and are constantly reminded of how one should look or act and what is pretty and what is not. Also, teenagers are surrounded by others at school who pressure people to act one way and rise up to these standards created by those who think they are better than everyone else.

Additionally, family chaos can be a factor of stress. High standards are also set in place at home too. Parents tend to think that their children are better than everyone else, and they expect them to be good at everything. Or maybe the parents are divorced and just the fact of having to go from one home to another constantly or never even seeing one parent tears away at teens. This situation is not mentally or physically healthy due to having to switch environments constantly or not having a completed family.

Signs of stress include a loss of interest in things, or becoming agitated or anxious. Eating and sleeping habits may change and the chance of getting sick increases as well. Smith states, “Many teens, however, struggle with significant stress levels that interfere with learning, relationships, and other areas of functioning.”

Almost half of the population of teenagers is struggling to get themselves together and is letting stress get the best of them. Overall, too many teens are dealing with high stress levels which then leads to an unhealthy mindset and lifestyle.

Find out some healthy and easy ways to combat stress here: Four Ways to Live a Little Less Stressed