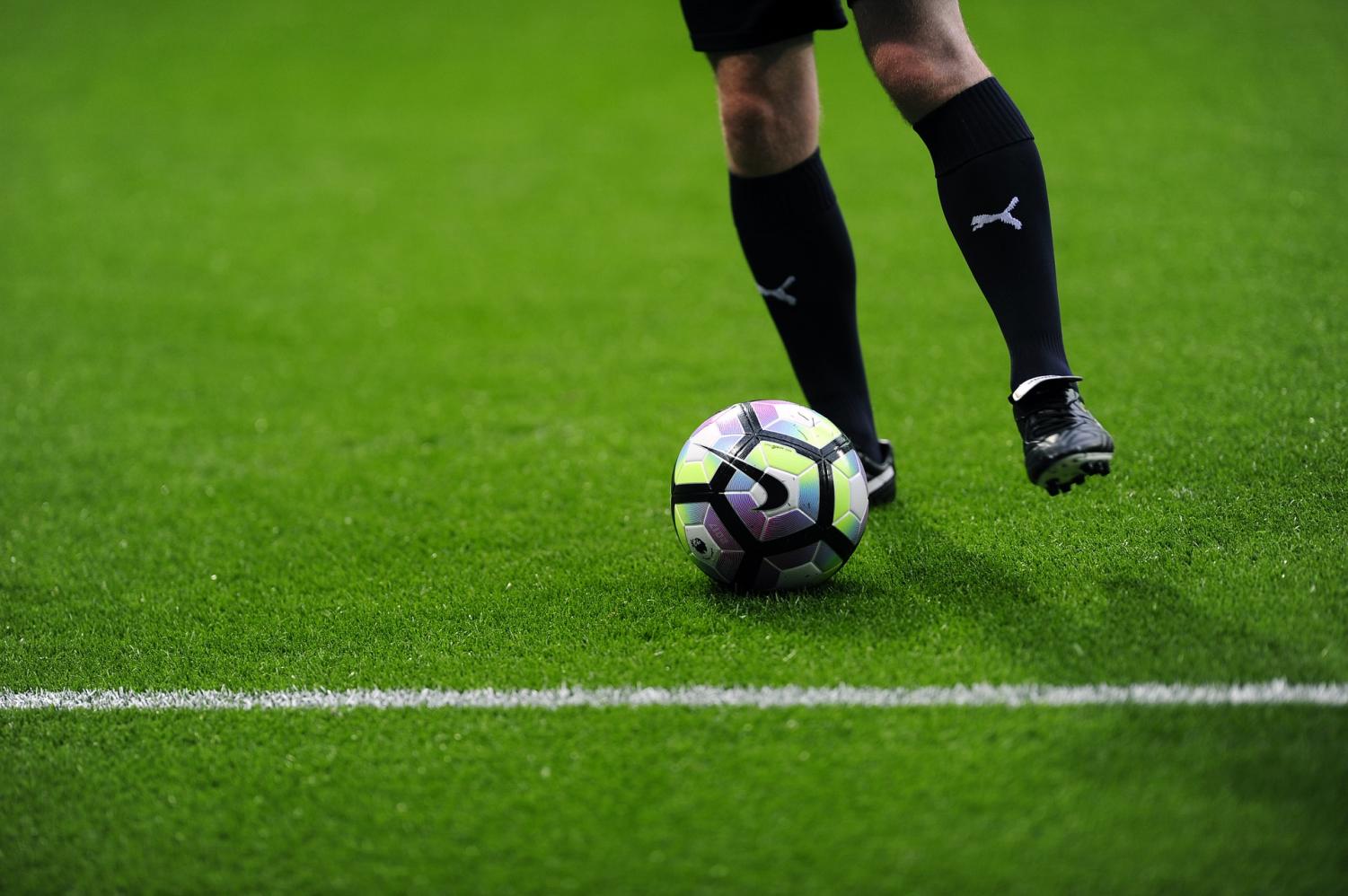 Soccer is considered the most popular sport around the world, and is growing in popularity within the United States. (Image by kstuttard on Pixabay)

Soccer is considered the most popular sport around the world, and is growing in popularity within the United States.

Image by kstuttard on Pixabay

How the World’s Biggest Sport is Growing Stateside

“Soccer is the best sport in the world.” Just uttering these words on the Internet could get you in trouble in the US However, to me it’s easily the best though, and the majority of the world would agree.

Soccer is really starting to get big here in the US, and it’s about time too. The MLS – Major League Soccer – was founded in 1993 as a part of the US’s successful bid to host the 1994 World Cup. Both of these events would lead to a rise in popularity of the sport in the US. But that isn’t the start of US soccer; it goes way back.

The United States Men’s National Team (USMNT) was present at the 1930 World Cup. That’s right; we were at the very first World Cup in Uruguay. A rag-tag group of amateure soccer players (6 of whom were British born) made the trip, and surprised everyone, finishing third after losing 6-1 to Argentina (who wouldn’t even go on to win the final) in a violent game on a rain drenched field. However, things didn’t really improve much from there.

After 1930, the US didn’t live up to their debut performance. In the next three World Cups, the USMNT got knocked out in the round of 16, went out in the group stage (groups of 4 teams who all play each other once, and only two teams make it out of each group) and even withdrew from the tournament once. We then failed to qualify for the next 9 consecutive World Cups, which comes around every 4 years.

But we were back with a vengeance in the 90s. In 1990, the US made headlines by making it to the World Cup for the first time in 36 years. However, the US got knocked out in the group stage once again. But, we were about to take a huge step in the right direction – we hosted the 1994 World Cup and welcomed the MLS into major league sports.

As the World Cup was underway, stars of the beautiful game from all across the world were coming stateside to showcase their talents, but more importantly, the American people were ready to show the world that we could master this world renowned game too. In ‘94, we managed to make it out of the groups, surprising the world with the skills our young team possessed and making a name for the US in soccer, even after we got knocked out in the Round of 16.

The following World Cups would be fairly impressive by our standards. With two group stage finishes, two round of 16 finishes, and a run to the quarter final, the next five World Cups illustrated that we were making big steps forward in the soccer world. Following the 2014 World Cup in Brazil, we were ranked as the fifteenth best country in the world according to FIFA. Things were looking great for us.

Now that soccer in the US was finally at a high, things just had to get worse. Development of the game in the states came to a screeching halt ahead of the 2018 World Cup. After winning a very easy group in Confederation of North, Central American, and Caribbean Association Football (CONCACAF) World Cup Qualifiers, we moved into the final round of qualifying. Everyone was expecting us to make it to the World Cup, but we somehow managed to botch qualification despite facing some easy competition with probably our best squad (on paper) yet. We missed out on the World Cup for the first time in 28 years.

Despite this dark chapter in US soccer history, we are still moving forward. We have a new coaching staff, and we’re giving playing time to many young, inexperienced players who show a lot of promise with the likes of Christian Pulisic, Timothy Weah, Josh Sargent, Zack Steffen, Weston McKennie, and so on. Plus we will now be joint-hosting the 2026 World Cup with Mexico and Canada. Things are already looking up for the USMNT.

As far as American players themselves, things never slowed down. Christian Pulisic, undoubtedly our best current player, has just completed a move from Borussia Dortmund to Chelsea (two of Europe’s best teams) for about $72 million, making him the 26th most expensive player of all time. Other Americans are making the journey over to Europe like: Tyler Adams from New York Red Bulls to RB Leipzig for $2.97 million and Zack Steffen from Columbus Crew to Manchester City for $9 million. Overall, Americans are making great strides in their careers, which only helps the development of US soccer.

Our success in the development of soccer here in the US comes down to many factors: the successful World Cup runs, the success of American players abroad, the growth in stature and size of the MLS, the hosting of the 1994 World Cup, the hosting of another in the future, and the success of youth soccer, from MLS academies, all the way down to local recreation soccer. The beautiful game of soccer is taking huge strides in the US and has a rich history, but there’s still more work to do to make it even better and develop the story even more.