MLB: The Year of the No-Hitter 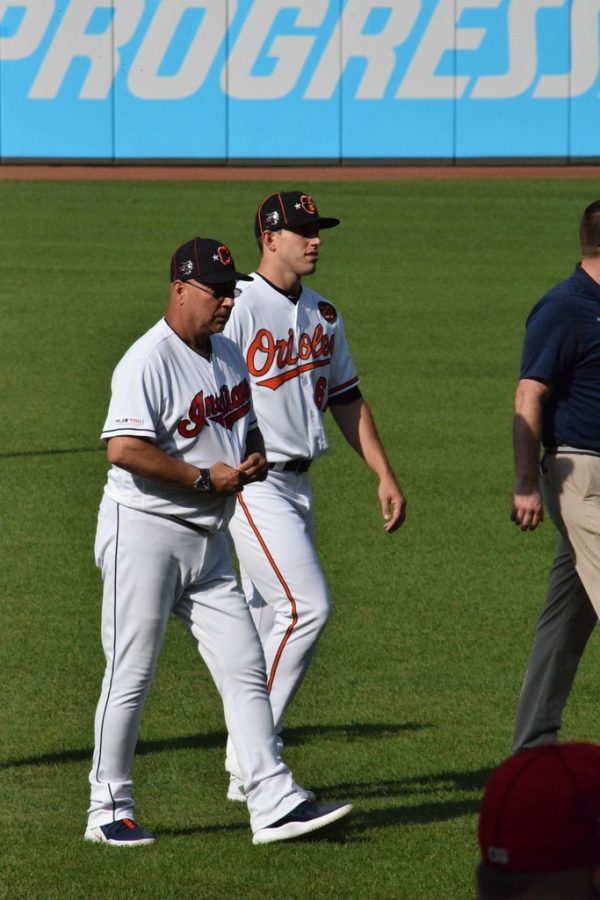 John Means is on pace to have another All-Star season.

The MLB season started two months ago and there already have been six no-hitters thrown. Joe Musgrove, Carlos Rendon, John Means, Wade Miley, Spencer Turnbull, and Corey Kluber are the pitchers who have thrown no-hitters this year. The record for most no-hitters in a season was eight in 1884, with six in two months, can the record be broken?

Joe Musgrove threw the first no-hitter of the season and the first no-hitter in San Diego Padres history. While facing the Texas Rangers the only base runner Musgrove allowed was when he hit Joe Gallo with a pitch. After being traded to the Padres this off season he has been doing great and this game has been his best performance so far.

Carlos Rendon threw the second no-hitter of the season a week after Musgrove. At home against Cleveland Rendon threw a masterpiece, and the only baserunner to reach Roberto Perez on a hit by pitch with one out in the ninth inning. Rendon finished the night throwing 114 and seven strikeouts, his defense behind him played great and he was able to make history.

John Means had what is most likely the best no-hitter of the year so far, as he didn’t walk or hit a batter, and the only runner reached on an error. Means struckout Sam Haggerty but the ball got away from the catcher allowing Haggerty to reach first base. During the next at-abat Haggerty tried to steal second base but was thrown out. There was a discussion on whether Means performance should be a perfect game, he faced the minimum number of batters and he struckout the only batter to reach base. Over the nine innings he pitched, Means struckout 12 batters and got 12 fly ball outs.

Wade Miley threw the fourth no-hitter of the season, and the second against Cleveland this year. Ground balls were the key to Miley’s success, he was able to create 15 ground ball outs along with eight strikeouts. Miley worked his way out of some trouble in the sixth inning when two runners reached base on an error and a walk, with two outs he was able to make it out of the inning unscaved.

Spencer Turnball threw the fifth no-hitter of the year. Only surrendering two walks, Turnbull was able to strike out nine Seattle batters. While not the most pitch efficient performance, he was able to get 12 outs via the ground ball and add an great performance to a bounce back year.

Corey Kluber threw the sixth and most recent no-hitter. The two time Cy Young Award winner has been having a bounce back year of his own, and this game has been his best. Kluber only gave up one walk in the third inning, and had nine strikeouts, nine flyouts, and nine groundouts.

The alarming number of no-hitters being thrown has people wonder if there is something wrong with the baseball, or have hitters gotten worse. It should be interesting to see if the no-hitter record is broken and if this trend continues into the 2022 season.