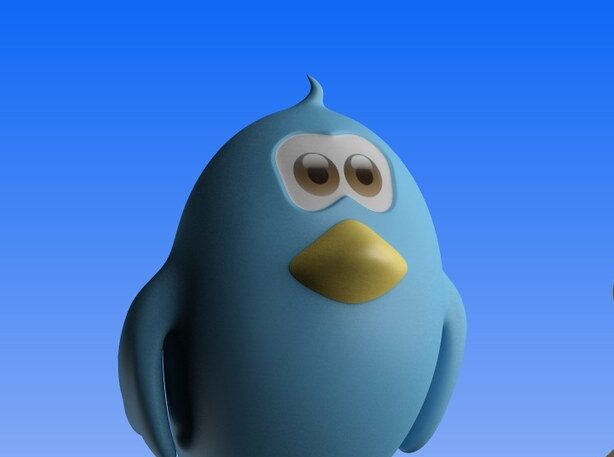 Twitter is working to find new ways to bring in revenue.

Earlier in the month of May, Jack Dorsey, the CEO of Twitter, bought Scroll, a $5 monthly ad blocking startup service, as a way to power their subscription push. Twitter is known to make a large portion, if not all, of their money through ad revenue. But with Scroll they are showing a possible future for Twitter without paywalls.

According to Engadget, Twitter said in a blog post, “We want to reimagine what they’ve built to deliver a seamless reading experience to our hyper-engaged audiences and allow publishers to deliver cleaner content that can make them more money than today’s business models… As a Twitter subscriber, picture getting access to premium features where you can easily read articles from your favorite news outlet or a writer’s newsletter from Revue, with a portion of your subscription going to the publishers and writers creating the content.”

Scroll’s main purpose is to be able to let people, i.e the consumer, be able to get what they want, which is content in all its entirety as they don’t want people having to become frustrated and agitated by ads.

According to The Verge, “Scroll claims that its users send more money to news sites via its subscription than it’s ads would.” Scroll uses third party cookies or “browser extensions” to remove ads from being recommended to people, and distributing most of its revenue back to publishers. As adequately said in a Twitter blog post by Twitter VP of product Mike Park, “Looking ahead, Scroll will become a meaningful addition to our subscriptions work as we build and shape a future subscription service on Twitter… Those who create and consume news know that reading – and more broadly, journalism – deserve a better future.”

There has been speculation about what Twitter’s Scroll expansion is leading up to, with one such theory being that Twitter is looking to become more like Apple News, as they say it can be a feature within the Twitter App itself. But, Twitter’s true motive is still mysterious as they’ve been too vague with what exactly they’re planning, and when specifically asked about their future plans, they have “No specifics to share.”

So far Twitter hasn’t done much to catch up to their competitors, but what they are planning with Scroll they can finally help close that gap as they can really rival Google and Facebook. While much is still left unknown as to what Twitter’s plans are to be included with Scroll and their other services, many suspect it will revolutionize Twitter.