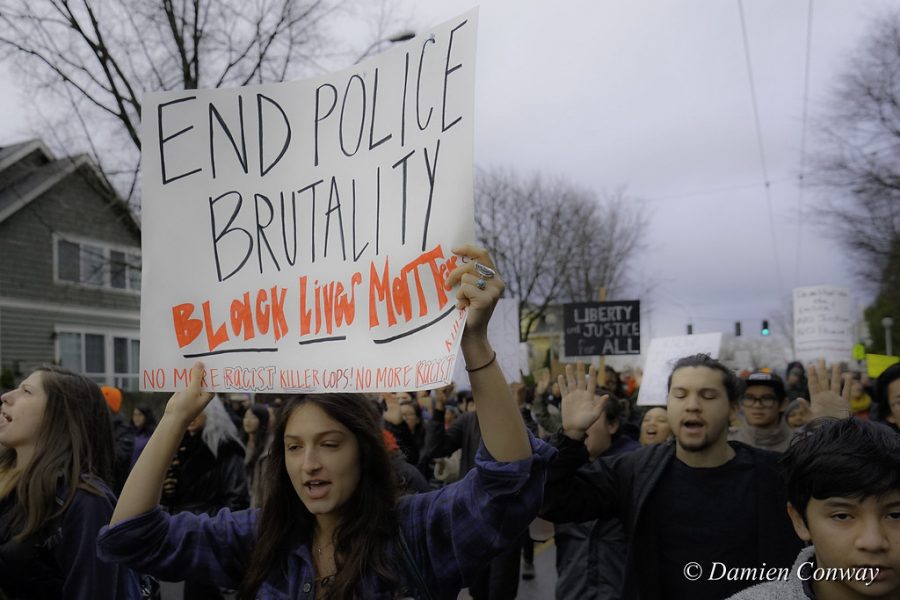 There had not been many developments in his case until a video showing the brutal conflict was released. The shooting took place in Satilla Shores, Georgia, and elements of the recording are consistent with the description given to local police. Recorded two months ago in February, the video was released on May 5, 2020 by a local radio station’s website.

On February 23, Arbery was going for a jog in a neighborhood outside Brunswick, Georgia, when retired police officer Gregory McMichael and his son Travis chased him down. The video in question shows Arbery jogging down the middle of a street towards a pickup truck, wearing a white t-shirt. In the bed of the truck sat Gregory McMichael, and Travis stood near the side door.

Arbery approaches the pickup on the right side, and a fight begins with him and Travis at the front. A shot is heard, and while Arbery seems to throw a punch, the camera angle changes and the pair is no longer on screen. Gregory McMichael is holding a handgun which he does not fire. Then, another shot, followed by the image of Arbery and Travis McMichael both reaching for the shotgun. As the third shot rings out, Arbery throws a punch, backs away with blood staining his white shirt, and falls to the ground.

Gregory McMichael went on to tell local police that Arbery resembled a suspect for recent break-ins in the area. However, no such crimes had been recently reported within a span of seven weeks prior to the shooting. Police have not yet clarified if Arbery was a suspect. Security cameras on a house under construction have allegedly captured at least four clips of a man, resembling Arbery, trespassing the property on February 23.  Listed as a victim in the police report, the owner of this property, Larry English, has not pressed charges against Arbery and does not intend to.

McMichael also described a struggle for the gun between his son and Arbery, which resulted in Arbery’s fatal injuries. While McMichael stated that two shots were fired before Arbery fell to the ground, Arbery’s autopsy revealed he sustained three injuries during the struggle. Arbery’s injuries are consistent with the details shown in the video.

According to the Georgia Bureau of Investigation, both McMichael and his son are facing charges of both murder and aggravated assault. Benjamin Crump, an attorney for the Arbery family, told CNN that the time it took for the McMichaels to be arrested is outrageous: “It’s a travesty of justice that they enjoyed their freedom for 74 days after taking the life of a young black man who was simply jogging. Yet, tomorrow, on Ahmaud’s birthday, his parents are denied the simple joy of celebrating with their son.”