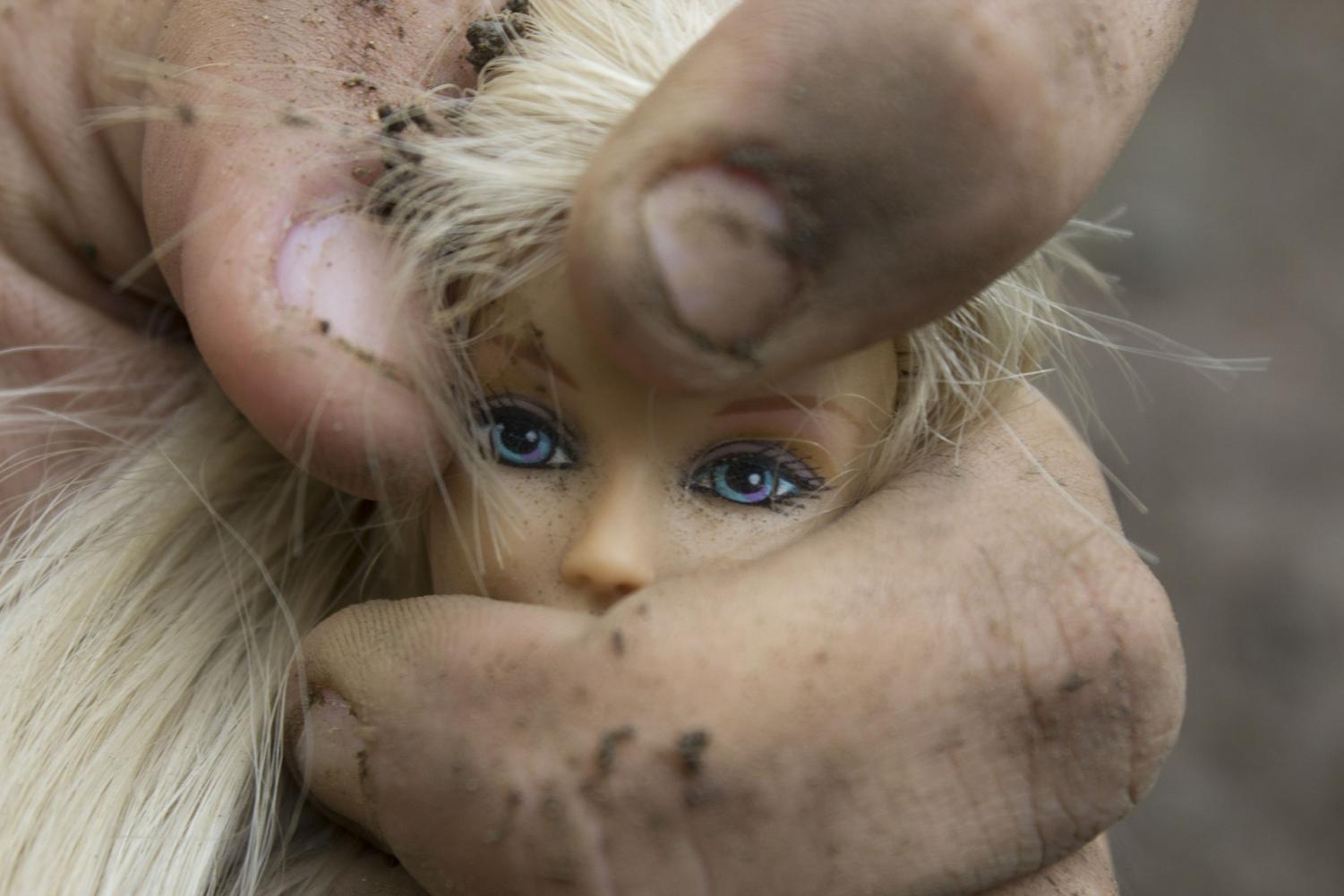 The statistics behind sexual violence crimes are truly horrific. (Image by Isabella Quintana from Pixabay)

The statistics behind sexual violence crimes are truly horrific.

Image by Isabella Quintana from Pixabay

The Reality of Sexual Violence

Sexual harassment, assault, rape, prostitution, and human trafficking are not topics that we, as a society, are very open to talking about. People seem to turn a blind eye to the topic of sexual violence and may feel uncomfortable talking about it while others may blame victims, not believe them, or even shame them. However, this is a very significant issue and all types of sexual violence, abuse, and exploitation need to be addressed and handled with respect.

What is sexual harassment and sexual assault and what are the differences between them? According to the Equal Employment Opportunity Commission (EEOC), an agency of the federal government, sexual harassment is defined as “requests for sexual favors, unwanted sexual advances, and any other verbal and/or physical harassment of a sexual nature in a learning environment or workplace.” Some forms of sexual harassment include discussing sexual relations at inappropriate locations and sending unwanted sexually explicit photos, emails, or texts. According to RAINN, the nation’s largest anti-sexual violence organization, sexual assault is defined as “sexual contact or behavior that takes place without the consent of the victim.” Some forms of sexual assault include attempted rape, unwanted sexual touching, fondling, groping, forcing an individual to perform sexual acts, and rape.

This affects people in more ways than we realize, and the statistics behind these crimes are truly horrific. One in three women and one in six men have experienced some form of sexual violence, according to the National Sexual Violence Resource Center, or NSVRC. Chances are, you know someone who has been a victim of some sort of unwanted sexual act.

Children are especially vulnerable and at risk of becoming victims. According to NSVRC, one in four girls and one in six boys will be sexually abused before they even turn 18 years old, and it has been estimated that about 325,000 children every year are at risk of sexual exploitation. Girls are usually victimized by this around the ages of 12-14 and boys at the ages of 11-13. Unfortunately, these children are at a high risk of being forced into human trafficking and prostitution.

According to United Nations Office on Drugs and Crime, or UNODC, an organization known as a global leader in the fight against illegal drugs and crime, human trafficking is “the illegal recruitment, transportation, harbouring or receipt of persons by force, coercion and/or abduction in order to be used for sexual exploitation.” When someone is forced into human trafficking, it can be extremely difficult and seemingly impossible for her or him to escape because of the physical and psychological abuse endured. Operation Underground Railroad, a non-profit organization that helps governments around the world save victims of human and sex trafficking, reports that some reasons victims can’t escape on their own is because of intimidation, debt bondage, isolation, and emotional attachment.

Crimes likes these are among the most underreported crimes. As stated by the NSVRC, rape is the most underreported crime, even though one in five women and one in 71 men will be raped in their lifetime, 30 percent of women are between the ages of 11 and 17 at the time of their rape, and more than one third of women who report being raped before age 18 also experience rape as an adult. In addition to this, 63 percent of sexual assaults are never reported to authorities and only 12 percent of child sexual abuse is reported.

No matter what the situation, it is unbelievably difficult for survivors to come forward, share their story, and/or report it to police.”

There are many reasons victims feel they are unable to report their assault or even tell anyone what they’ve been through. These reasons include the fear of not being believed, fear of the attacker getting revenge, fear of being blamed, embarrassment, humiliation, pressure from others not to tell, not trusting law enforcement, the desire to protect their attacker, the belief that there is no evidence or not enough evidence against their attacker, the belief that the assault was too long ago or irrelevant, and so much more. No matter what the situation, it is unbelievably difficult for survivors to come forward, share their story, and/or report it to police.

You may feel that this could never happen to you, that this isn’t a common occurrence, that this only happens in high crime areas, but this can happen anywhere to anyone. A place that has especially high rates of these types of crimes are college campuses where 20 – 25 percent of women and 15 percent of men are victims of forced sex during their time in college and more than 90 percent of sexual assaults are not reported, according to the NSVRC.

Overall, this is a very important issue that needs to be discussed more. We cannot just pretend that this isn’t happening. We need to work together to help and support the survivors of these crimes because it is never the victim’s fault.